The Entrepreneurship Revolution: Where is it Headed? 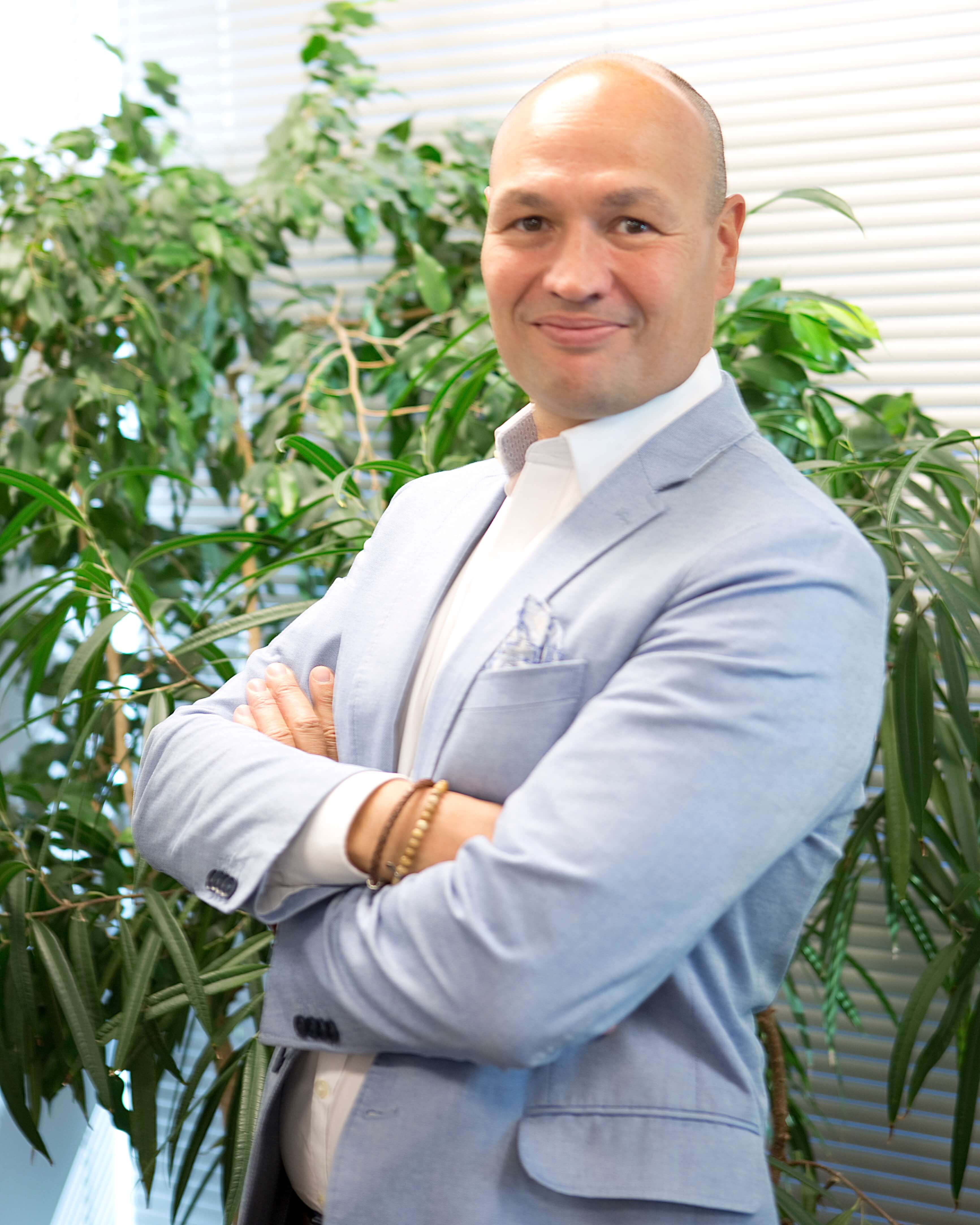 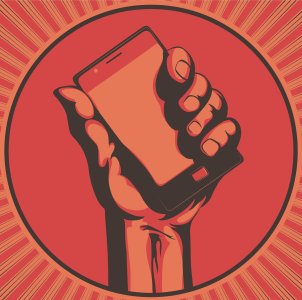 400 million of the world's 7 billion people are entreprenurs. And this number is increasing. Some experts say that we are currently in an entrepreneur revolution. Sounds exciting, doesn’t it? The entrepreneurial revolution definition believes that many of the world’s problems can be solved with an increase in entrepreneurs in the world.

But what sparked this revolution in the first place? And what does the future hold for this upcoming breed of self-starters? That's what we will discuss in detail in this blog.

Industrialism is Dead, and the Internet is King

In a post-industrial world, we rely on the Internet for almost everything we do. What started as having to log in on our home computers has now turned into a tiny brick in our pockets that unlocks the entire world at our fingertips. No longer are we looking for the phone book to find a number. We look it up online. Wondering about the restaurant across the street? Check out its reviews on Yelp or Zomato.

Technically, a post-industrial society refers to the complete opposite of the Industrial Revolution. It’s when the service industry generates more business and wealth than the manufacturing business. This type of thinking gives new life to creative people who would have previously needed to build or manufacture something to find success.

Just look at examples like Uber, TaskRabbit, and Airbnb, these companies started somewhere and are essentially monetizing things that people already have, no manufacturing needed.

After the housing crash in 2008, the economy was in a deep recession. People were losing jobs, and it was perceived as a bad time to be in business. However, people some people impacted by this collapse used resources to pick up the pieces and created jobs for themselves. This is often cited as one of the causes of the entrepreneurial revolution.

When we talk about job creation and the unemployment rate, we have to remember 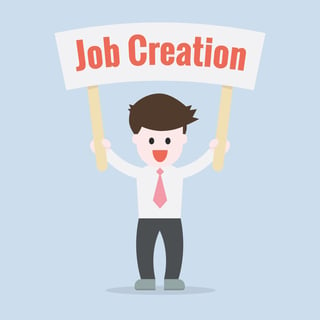 More People Will Choose the Hustle

One of the most appealing aspects of being an entrepreneur is the hustle. Many young business people love the fast-paced, ever-changing aspect of running a business, where their blood, sweat, and tears directly benefit their pockets. This is a generation that was taught they could be whatever they wanted to be. It's these people that have started to grow up, and are beginning to reject the current societal norms of finding that cushy job with the 9-5 hours and pension.

Technology growth will also inspire creators, inventors, and visionaries to build new products and create services that will further propel society into the future. Entrepreneurship appeals to people who are creative, insightful, and with a passion for learning.

What Else Does the Future of the Entrepreneurial Revolution Hold?

AOL Cofounder, Steve Case recently gave an interview to Inc. where he outlined what he believed as the future of entrepreneurship. He believes we are going to see more innovation, stronger values, and a focus on health and wellness. He says that new entrepreneurs will face challenges in healthcare and education, presenting questions that require answers only an entrepreneur can answer.

With government funding and focus on teaching youth how to start an entrepreneurial business, we will also see younger student entrepreneurs coming directly out of school. We can also expect the number of women and women of colour entrepreneurs to grow in the future.

Regardless of whether you are an established entrepreneur or a youth looking to start their own business, the entrepreneur revolution is an exciting time to work for yourself.

Ever considered the option for yourself? Take this test to find out if you have what it takes to be a successful entrepreneur! 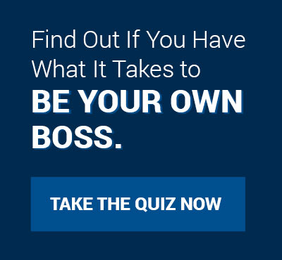 Daniel Lattanzio
Daniel plays a fundamental role in WSI’s global franchise expansion and development. He has since overseen WSI’s franchise development process and he ... read more
Get career advice, digital marketing and franchising news by email.